So Much Good Stuff Coming Out Of Portland 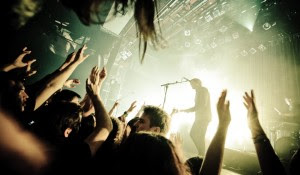 Portland Oregon has been a hot-bed of American Indie talent since the mid 90's with well known bands such as the Dandy Warhols, The Shins and more recently Starfucker all hailing from the City. Many bands attain a fanatically loyal local following but remain under the radar elsewhere.
However, now the volumes up and the guitars are back to the fore it sounds like shoegaze and Psych has never been away. So if your into Chapterhouse, Catherine Wheel, JAMC or classic Indie there's plenty for you to go at here!

So crank up the black metallic Mustang Ford and drift into Portland to decide for yourself.

Souvenir Driver specialise in music that drifts in and out of consciousness -- both yours and their own. Remember those albums that you put on the stereo that made you want to lay on the bed and drift away into a land of bliss, each track disapearing and then resurfacing as the next. Were you awake or just dreaming? For me, although it was not necessarily the same sound as Souvenir Driver, The Charlatans - Some Friendly album provided me with my narcotic. 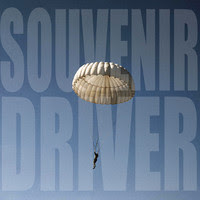 No I Wouldn't Fuck You Over

The Silent Numbers are a four piece band formed in Portland in 2009. Their sound is a mix of 90's Shoegaze, Surf rock, and noise guitar. Think the claustrophobia of early Cure, the tightness of The Gang Of Four mixed with the bliss of JAMC and polish of Luna! 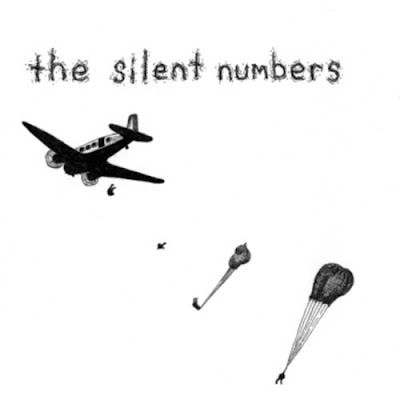 When The Light Is On

Just Lions are a Portland based Indie rock/Pop trio comprising of brothers Chandler and Brady Strutz plus friend Andrew Shepherd. The band formed in 2007 and swiftly set off on the road for a West Coast Tour.
The band has released two EP's to date. Their most recent release Monsters, and their first EP, Athena are available on bandcamp for "name your price" download. 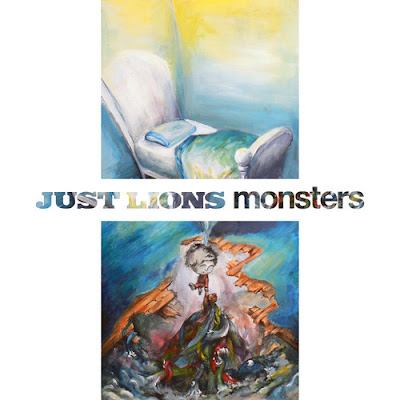 First Impressions Of The Moon

Songwriter Bud Wilson first started recording single handedly under the name "Amor Ad Nauseum". As the songs expanded and developed so did the band. Texan Reese Lawhon and Oregon local, Jon Lewis were drafted in. The band released their "Mystery Life" 7" in February this year, download from bandcamp, and are heading out on tour with The Smashing Pumpkins in the Spring. 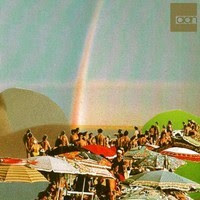 Thanks for taking a break from your holiday. Tell us who's in the band? June Kang - guitars/vocals and drum machine Thuy-Duong Le - synthesisers/vocals and Ryan Simon - guitar. Two thirds of us came from the band Sundaze, (June & Thuy-Duong). Ryan is a long time friend of ours.

Why did Sundaze come to an end? Throughout the course of the year as Sundaze, we found that our sound was shifting as we continued to develop. It was on a different track from where we started and resulted in a member leaving. we took it as an opening for a new start, with the addition of Ryan on guitars, and chose a name that was more appropriate for our sound, Soft Shadows.

What are your musical influences? The harmonies of The Beatles and Everly Brothers, surf guitars like the Ventures and Dick Dale and the dirt and grime of The Velvet Underground.

You dropped a track on to Soundcloud for 48 hours. Why? and do you have an album coming anytime soon? Our song "Country Lights" made its first appearance outside of a live setup on bandcamp earlier in April. We know we've been pretty low on the radar for some time now; the teaser song is to show that "Hey, you may not see us, but that's because you'll hear new stuff from us soon. We're excited how it's coming along, and want to share a little of that with you now"
At this point we haven't decided on a name for the album. It'll be our first physical release through Neon Sigh (www.neonsigh.com) coming soon in the next few months, (digital stream earlier through bandcamp, we'll keep you updated.

Many thanks for the interview Thuy, much appreciated. 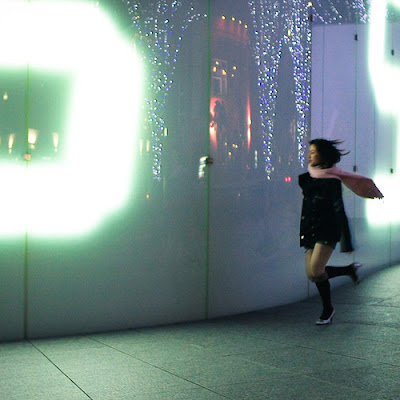 
Video for: I Want To Be With You - Soft Shadows

The videos can only be viewed on the Computer and not Phone for some reason...Sorry!

Get On The Bus is taken from Charts new EP, Vacation. The track is a change of sorts for the band whose previous sound was heavily laden with lo-fi credentials to what is now a more guitar driven "sunny" piece of late Seventies Punk / Power Pop 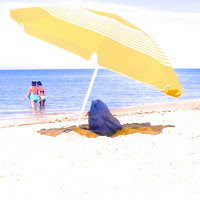 Get On The Bus

Daydream Machine are a  psych-rock band who currently have two songs posted on Soundcloud "And I Love Her" and the mighty "Shoot You Right Down". The first of the two is more melodic and although not quite belonging to the same genre there is more than a leaning towards The Jesus & Mary Chain. The second song. Wow! The bands Twitter header says "Music for headphones" and so on they went fully cranked up, and you know what they're right I was transported straight into Hawkwind's mid Seventies orbit. UK band "Toy" put out some similar stuff in 2012 and I expect Daydream Machine to be up there when they get 8 tracks on a platter.


There you go, seven great bands and songs...Thanks to all those that participated, very much appreciated.